The Game is the gospel for men wishing to pick up women. It is THE original mass marketed text and sings home many unspoken truisms. Use with caution, care, and sensitivity towards women’s feelings.
The Game

Considering the comparatively small size of the UK, there is a huge variation in accents and regional colloquial vocabulary. Learning specific regional accents requires careful observation of both pronunciation and associated mannerisms. For the sake of communicating how to speak in a British accent in this article, I will be guiding you on how to speak in ‘Received Pronunciation’ or ‘Queen’s English’. This is the stereotypical ‘posh’ accent adopted as mainstream British by the US media. 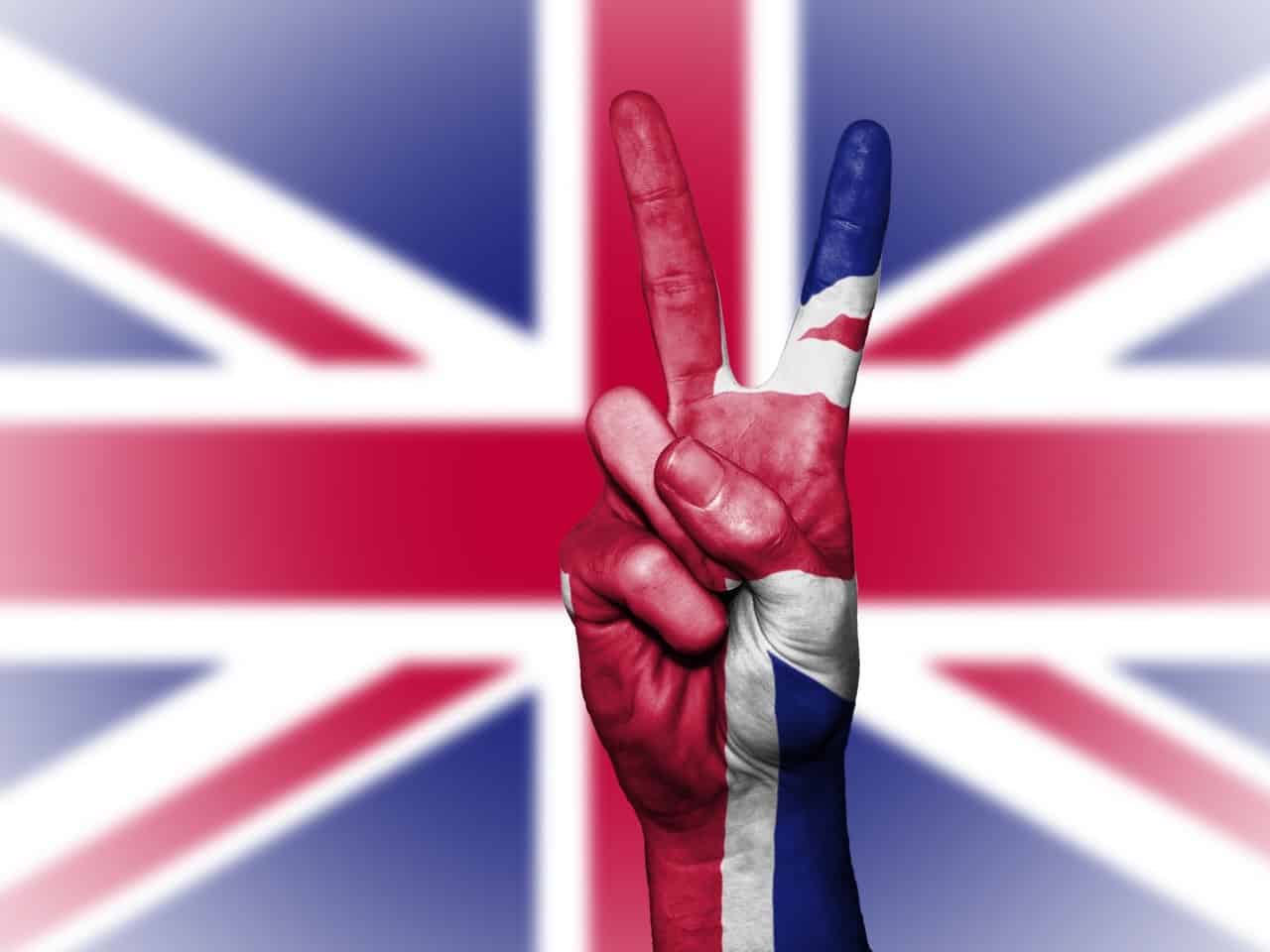 1- Pro-nounce ev-er-y syll-ab-le in-di-vid-u-al-ly. Although you should not leave obvious spaces between each syllable, it is important that every syllable is properly sounded out and can be clearly heard. Space out your words also.

2- Pronounce the consonants as they are spelt. Although there is often variation in the pronunciation of vowels (potatoe-potato tomatoe-tomato is a classic example), consonants, accept those that are obviously design to be silent, should be sounded as they are in the phonetic alphabet.
Constants tailing or suffixing a word should also be heavily pronounced i.e. ‘lookinG’ rather than ‘lookin’.

Properly sound out your ‘T’s. Many British regional accents are ‘lazy’ and miss out ‘T’s i.e. say ‘wa-er’ rather ‘than water’. This is known as a Glottal stop. Similarly, many Americans would pronounce the word ‘duty’ as ‘doody’, ‘dewty’, or ‘jewty’.

‘R’s are not rolled in Queen’s English, and ‘H’s should be pronounced i.e. ‘herb’ rather than the American ‘erb’.

3- Learn how vowels are pronounced. Vowels follow more varied rules in Received Pronunciation, so this is an area that will require particular care and learning.

When pronouncing ‘ee’ such as in ‘been’, the Queen’s English version is ‘bean’ rather than the American ‘bin’.

Pronounce ‘U’ in ‘stupid’ and in ‘duty’ with an ‘ew’ sound, rather than ‘oo’, as it is often pronounced with an American accent i.e. do not pronounce it ‘stooped’.

4- Observe the flow of the speech. All accents flow in different ways, placing emphasis on different parts of the sentences through use of upper inflections or similar. American and Australian accents tend to have an upper inflection at the end of most sentences, whereas most British accents do not have this. How much does the tone vary? British tonality tends to vary very little, relying on accurate choice of words to convey meaning rather than a change of tone or pitch.

5- Note that most British people, despite their natural accent, will be able to imitate a near perfect Queen’s English, whereas outside accents, despite one’s confidence, will most likely be flawed. Should you have any British friends, ask them to recite pronunciation practicing sentences, also learn their colloquial phrases.

‘British Accent’ does not cover all of the many regional accents in the U.K. Learn to recognise variation and adjust your nomenclature and recognition of accents accordingly.

BBC news announcers are required to speak in Received Pronunciation. This is a good source to imitate from.

Your pseudo Queen’s English accent may pass in your home country, but fooling someone British is another thing entirely. 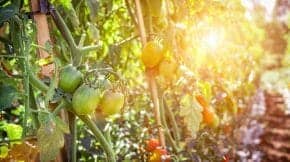 How to Grow a Tomato Plant
Gardening, Outdoors 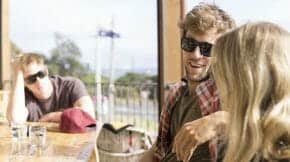 How to Be Charming
Social 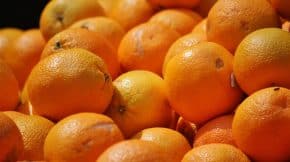 How to Segment Citrus
Food & Drink 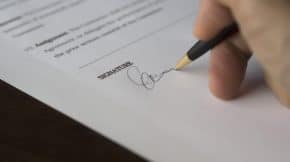 How to Start a 501c3 Nonprofit Organization
Money, Social 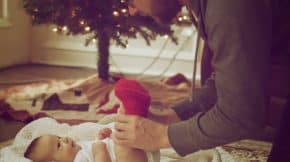