A compass may seem a slightly odd product to recommend when writing an article on how to find North without a compass, but if you actually had a compass in the first place then you wouldn’t have to be reading this guide now would you!? We’ve all become a little too reliant on electronic gadgets these days, but there’s nothing like good old fashioned navigational exploration. They’re actually fairly cheap!
Compass

Knowing How to find true North without a compass isn’t the most straight forward of tasks, especially if you’re limited to only one technique. These multiple techniques should hopefully get you out of any navigational situation. 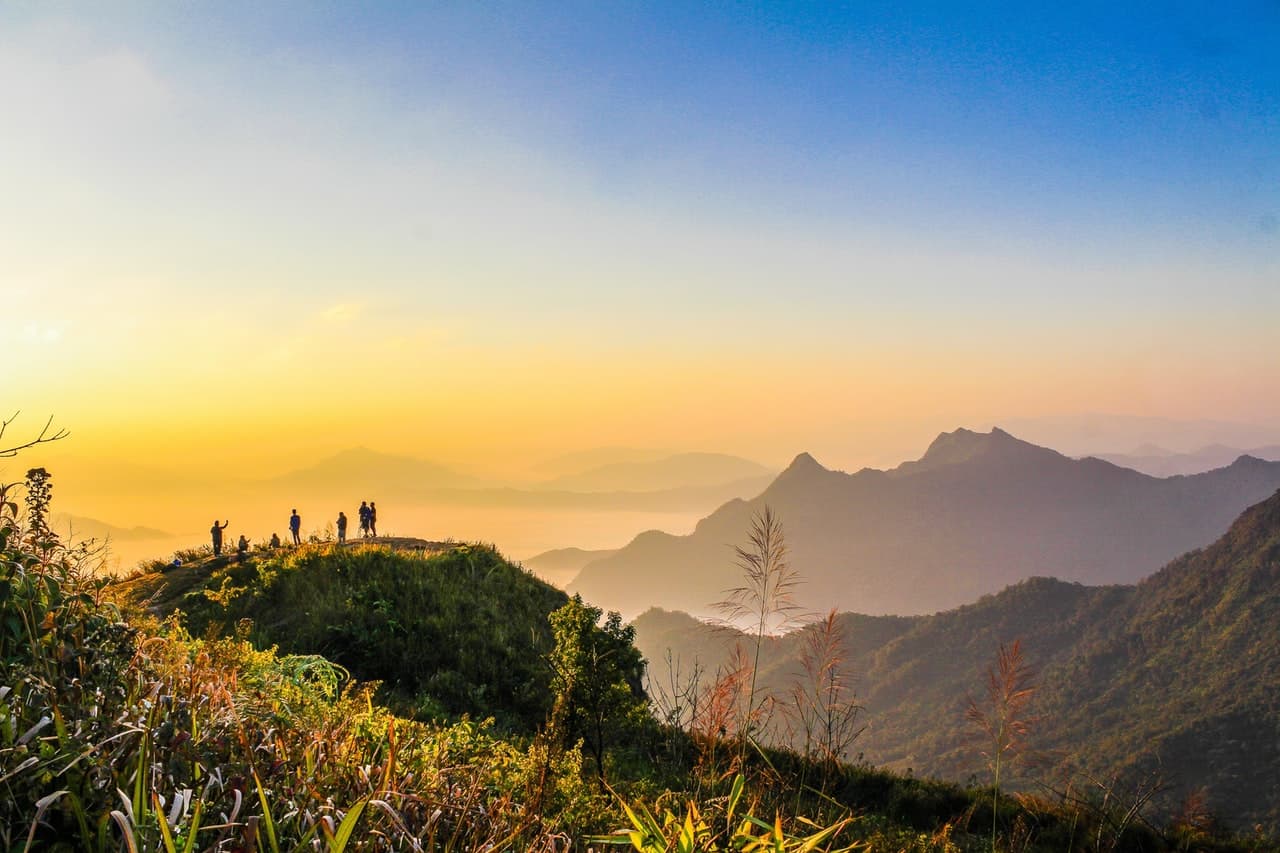 1- Observe the sun. A slightly cruder method although one of the most-straight forward, observing the sun’s position, combined with an appreciation of the time, should give you a general indicator of which way is North. As the sun rises in the east and sets in the west, should you be able to roughly determine the halfway point of the day (usually around midday although this varies by a couple of hours depending on the time zone), you will be able to determine which way is North. In the North hemisphere the sun will be roughly South at midday, whereas in the Southern hemisphere the sun will be roughly North at midday. This method becomes harder to use the closer you are to the equator.

2- Use a watch- Northern Hemisphere. Place the watch on a flat surface and have the hour hand pointing towards the sun. Bisect the angle from the center of your watch between the hour hand and 12, and this will give you the North South line. The sun will be moving from East to West through South, so North will be in the opposite direction.

4- Use the stars- Northern Hemisphere. Trying to find Polaris, the North star, can sometimes be a little tricky. It’s best to look for the Big Dipper. If you have trouble finding it, find the Big Dipper (which actually looks more like a flying kite). The two lowest stars in the Big Dipper that are fairly close to each other (the tail of the kite) form a straight line that points to the North Star. There are pictures below to help.

5- Use the stars- Southern Hemisphere. As the North star is not visible, you’ll have to look for the Southern Cross constellation. This constellation is formed by five stars, with the 4 brightest stars forming a cross in the sky. Find the axis of the cross with the greatest distance between its 2 ends, and follow the line of this axis towards the Earth roughly 4 times that length, to an imaginary point in the sky. From this point in the sky, follow another imaginary line directly vertically downwards until you find a landmark. This will represent true South (the opposite direction of course being true North. There are pictures below to help.

6- Use the stars- The Equator. Orion’s belt is always visible on the equator and remains at a fairly fixed point in the sky. His belt consists of 3 very bright stars that sit in a slightly wonky straight line. Find the middle of his belt and this indicates True North. There are pictures below to help.

The North Star is not the brightest star in the sky so do not be misled! 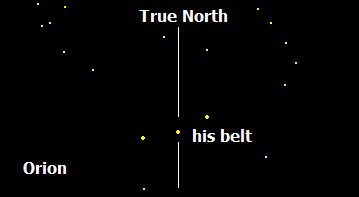 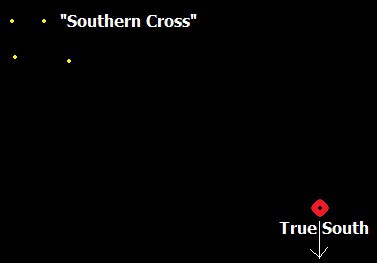 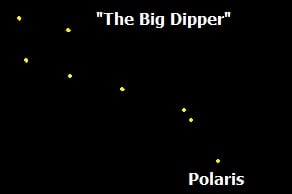 How to Travel Safely 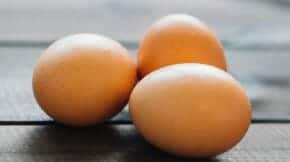 How to Boil an Egg
Food & Drink 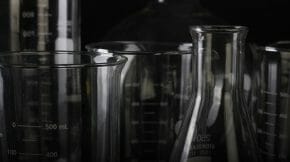 How to Pass a Drugs Test
Health & Fitness, Money, Social 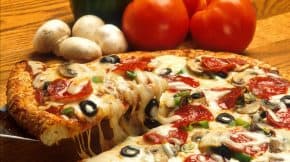 How to Reheat Pizza
Food & Drink 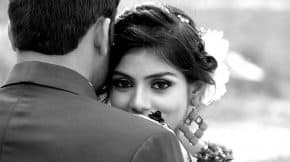 How to Slow Dance
Social 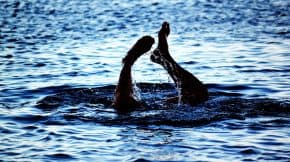